The Department for Education state that there is a need to "create a clear and rigorous expectation on all schools to promote the fundamental British Values of democracy, the rule of law, individual liberty and mutual respect and tolerance of those with different faiths and beliefs".

The government sets out it's definition of British Values in the 2011 Prevent Strategy and these values were reiterated by the Prime Minister in 2014. At Mark First and Pre-school CE Academy we actively promote inclusion, equality of opportunity, the valuing of diversity and British Values.

The teaching of phonics 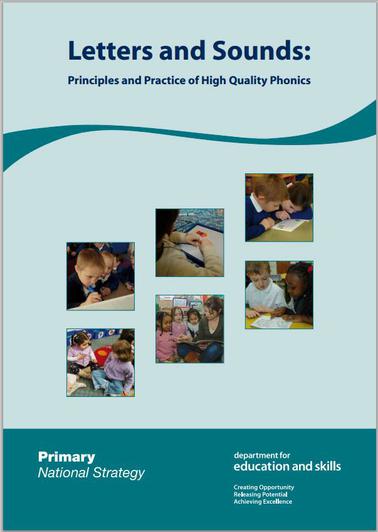 Phonics is taught predominantly by following the Letters and Sounds resource. Jolly Phonics is also used to support the teaching of phonics in the reception class.

Letters and Sounds is a phonics resource published by the Department for Education and Skills in 2007. It aims to build children's speaking and listening skills in their own right as well as to prepare children for learning to read by developing their phonic knowledge and skills. It sets out a detailed and systematic programme for teaching phonic skills.