This is our class page  where you will be able to find news and information about what we are learning, as well as photographs.

There will also be links to subject related games and websites as the year progresses.

The most recent work will be at the top of this page but remember to scroll down to see updates from earlier in the year.

Have you seen the Kids' Zone? Play games, and visit some cool websites.

Getting ready for our Summer Show - 'Cinderella Rockerfella' 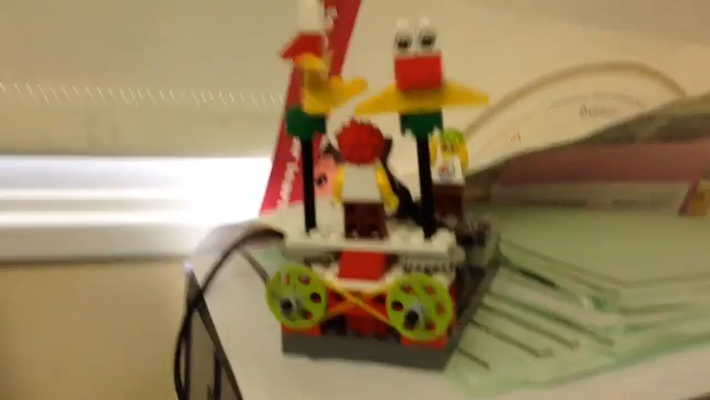 We can follow instructions to build Lego Models and use Scratch code to program the model to move.

Our new topic this term is the ‘Amazing Amazon!’ 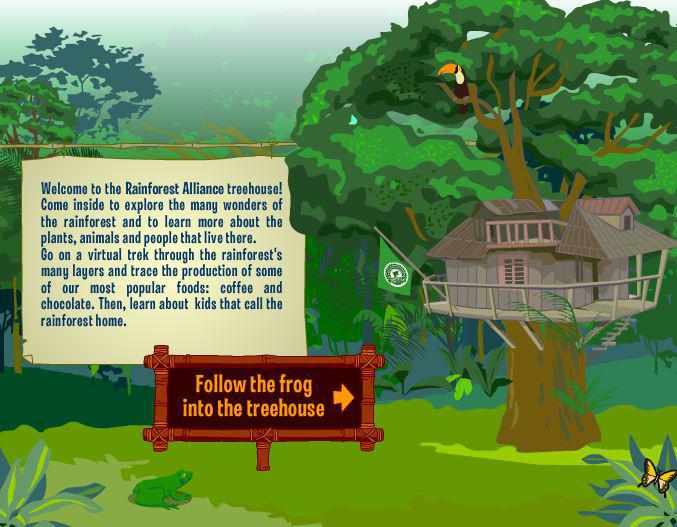 The Legend of the Sun God - Drama

The sunlight was caught in the Bird Kingdom.
Kuat, the sun god, sees a heap of mangos.
The flies flap their wings to make lots of noise.
Uru, the king of the vultures, eats the mangos.
Kuat grabs Uru. Uru promises to let the sun shine.
The birds rip the branches apart.
Sunlight shines again in the forest again.

Days in the Months Song

This song teaches the number of days in each month. This song was written and performed by A.J. Jenkins. Video by KidsTV123. Copyright 2011 A.J.Jenkins/KidsTV123: All rights reserved. For MP3s, worksheets and much more: http://www.KidsTV123.com kids songs song for children Chords: A D A E A 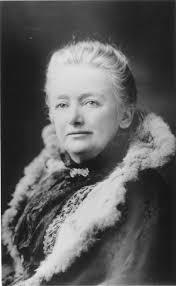 Amelia and her friend Lucy travelled to Cairo in 1873. They were joined on their trip by an artist friend. They hired a houseboat and sailed up the Nile. Travelling at their own pace they could spend as long as they liked visiting sites. They even excavated a small temple that they had discovered. Amelia had been commissioned by her publisher to write a book about the holiday. It took her two years to research and write the book called ‘A thousand Miles up the Nile’.

The book included a great deal of carefully researched information about the sites visited and the culture of ancient Egypt. Amelia believed that travellers could not understand and appreciate what they were seeing, if they did not know the history behind it. She became an expert in Egyptology and could read hieroglyphs.

She criticised the looting of ancient sites and on her return to England she helped form the ‘Egypt Exploration Society’ to promote and finance a more careful approach to excavation and the publication of detailed site reports.

On our visit to Bristol Museum, we went to a workshop and looked at some ancient Egyptian artefacts, which Amelia might have discovered on her journey up the Nile. These included tools, toys, jewellery, incense and household items. 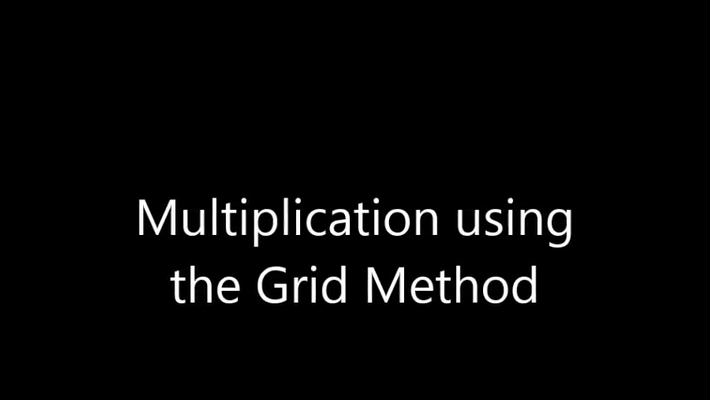 Recorded using the 'Show me' App

Making Gardens in the Outdoor Classroom

Welcome to our Newsroom!